Author Jack El-Hai explores one of the state's oldest active missing persons cases in Twin Cities PBS's first podcast documentary series. The Klein brothers - Kenny, David, and Danny, ages 8, 6 and 4 - left for Farview Park in Minneapolis' Northside neighborhood on November 10, 1951, and were never seen again. After an initial, extensive search that turned up almost nothing, it was assumed they fell into the Mississippi River and drowned. Police closed the case after 5 days, but the Klein family and their community never stopped looking. Long Lost will explore the 1951 incident, the family's dogged pursuit of the truth and the work of investigators, who recently discovered important new clues and identified suspects. Subscribe to the podcast. 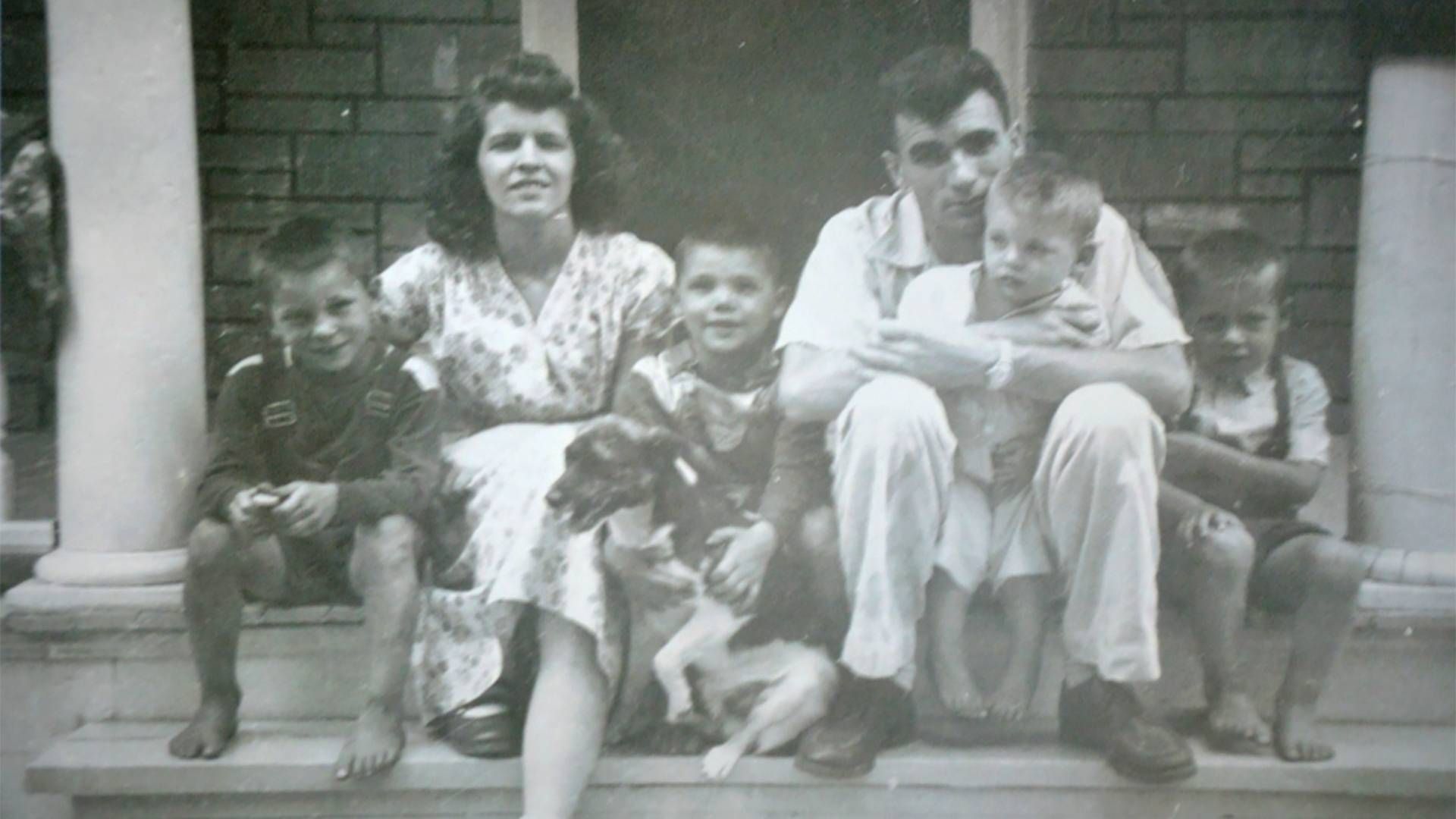 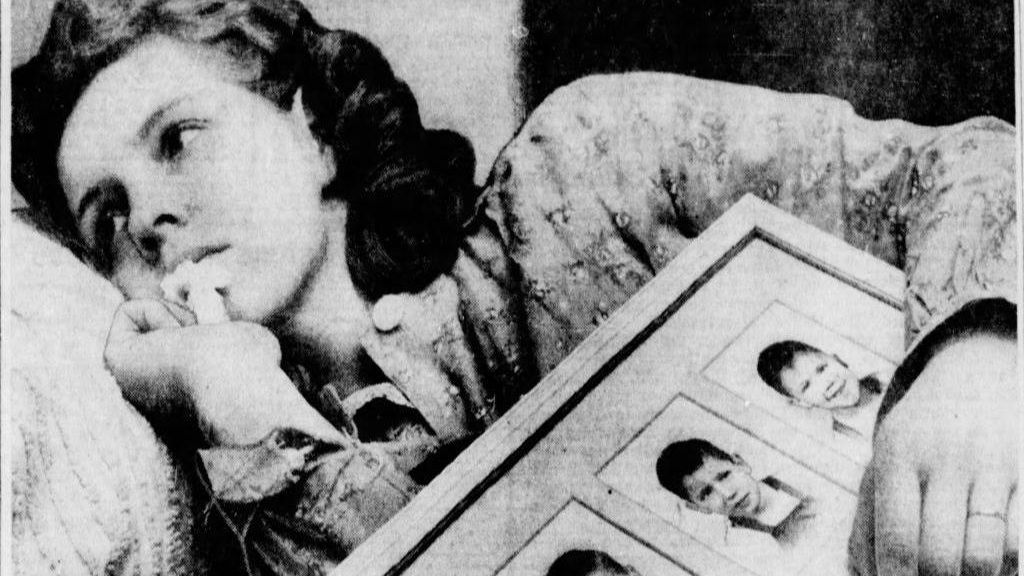 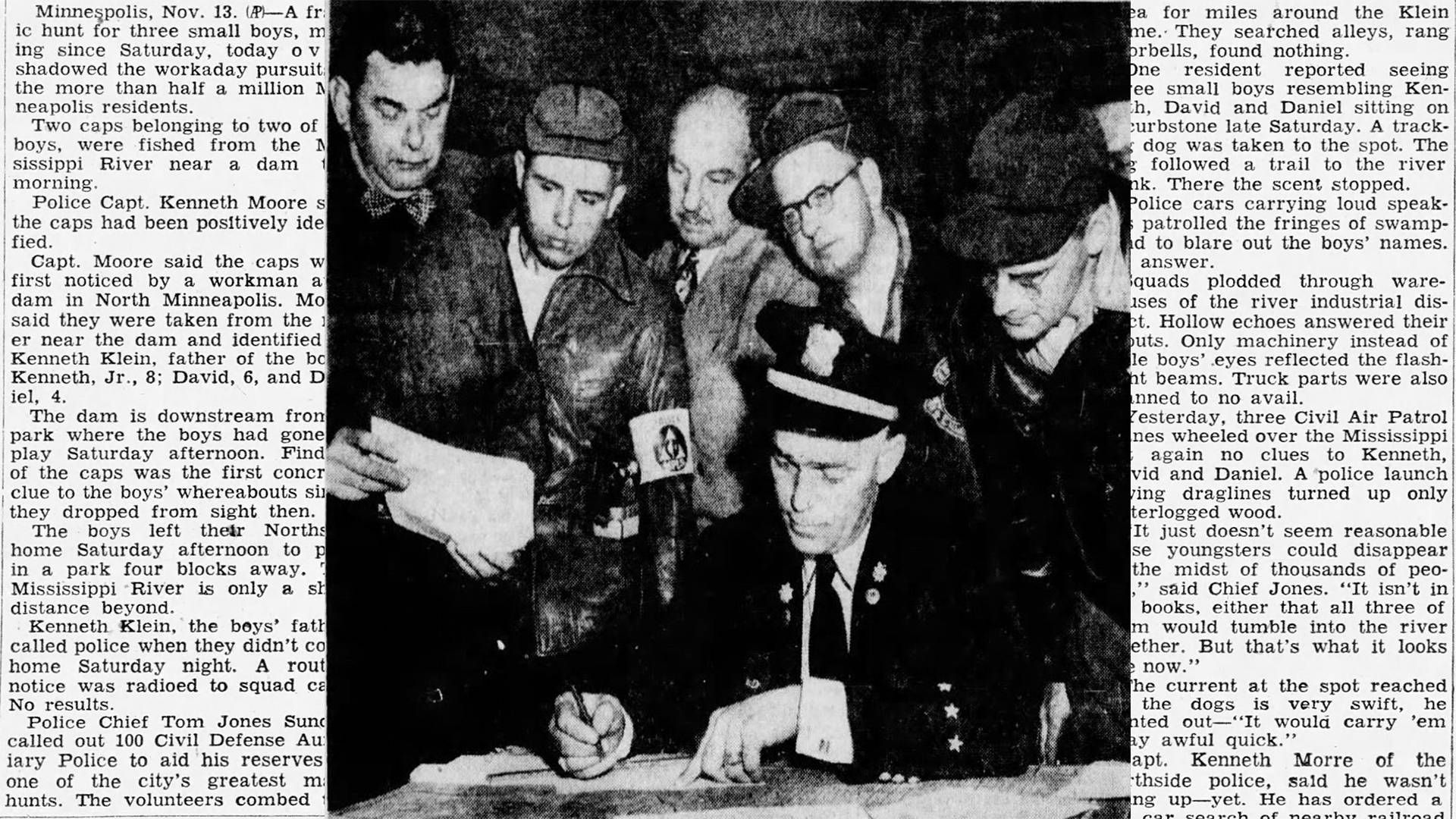 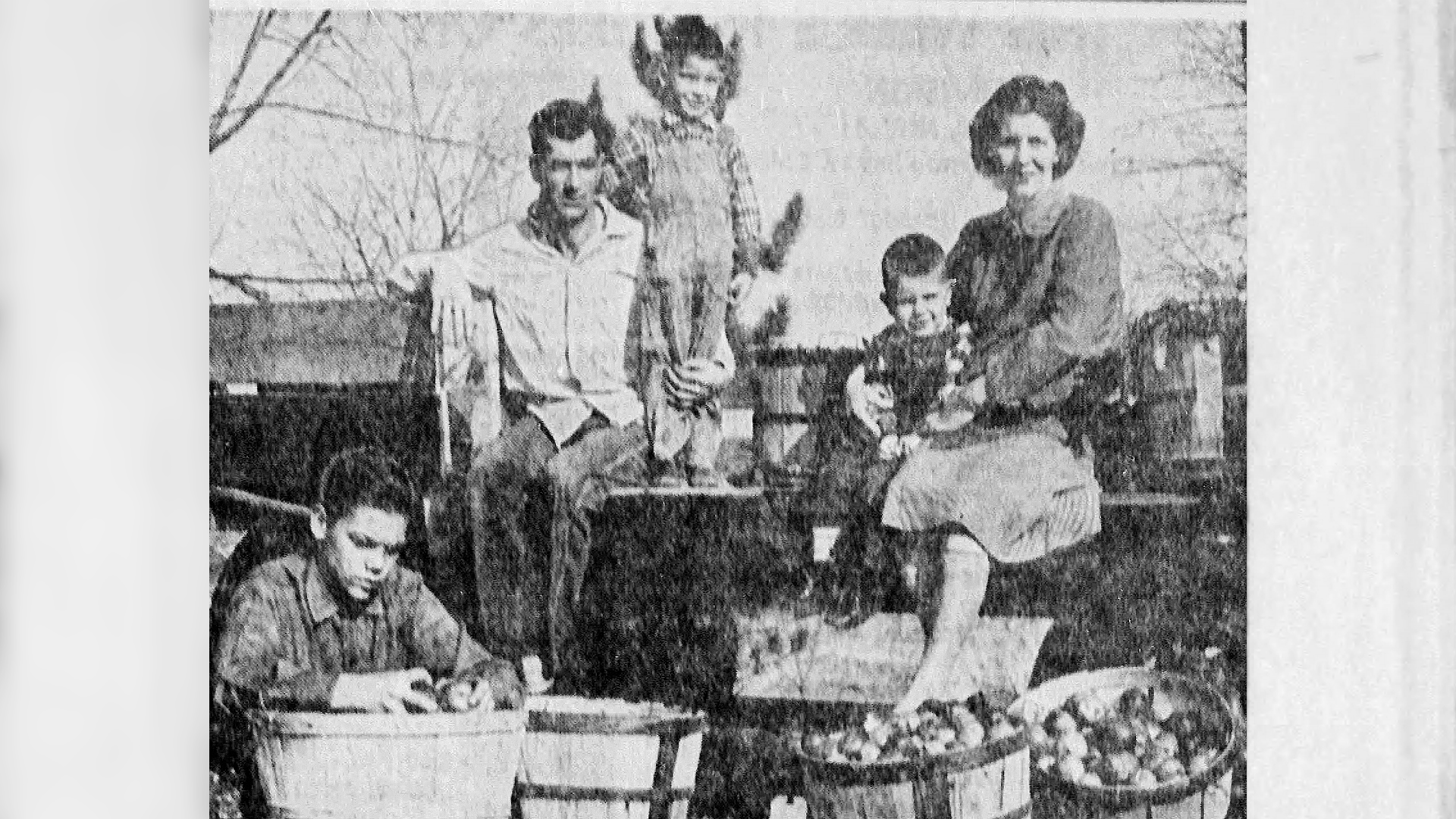 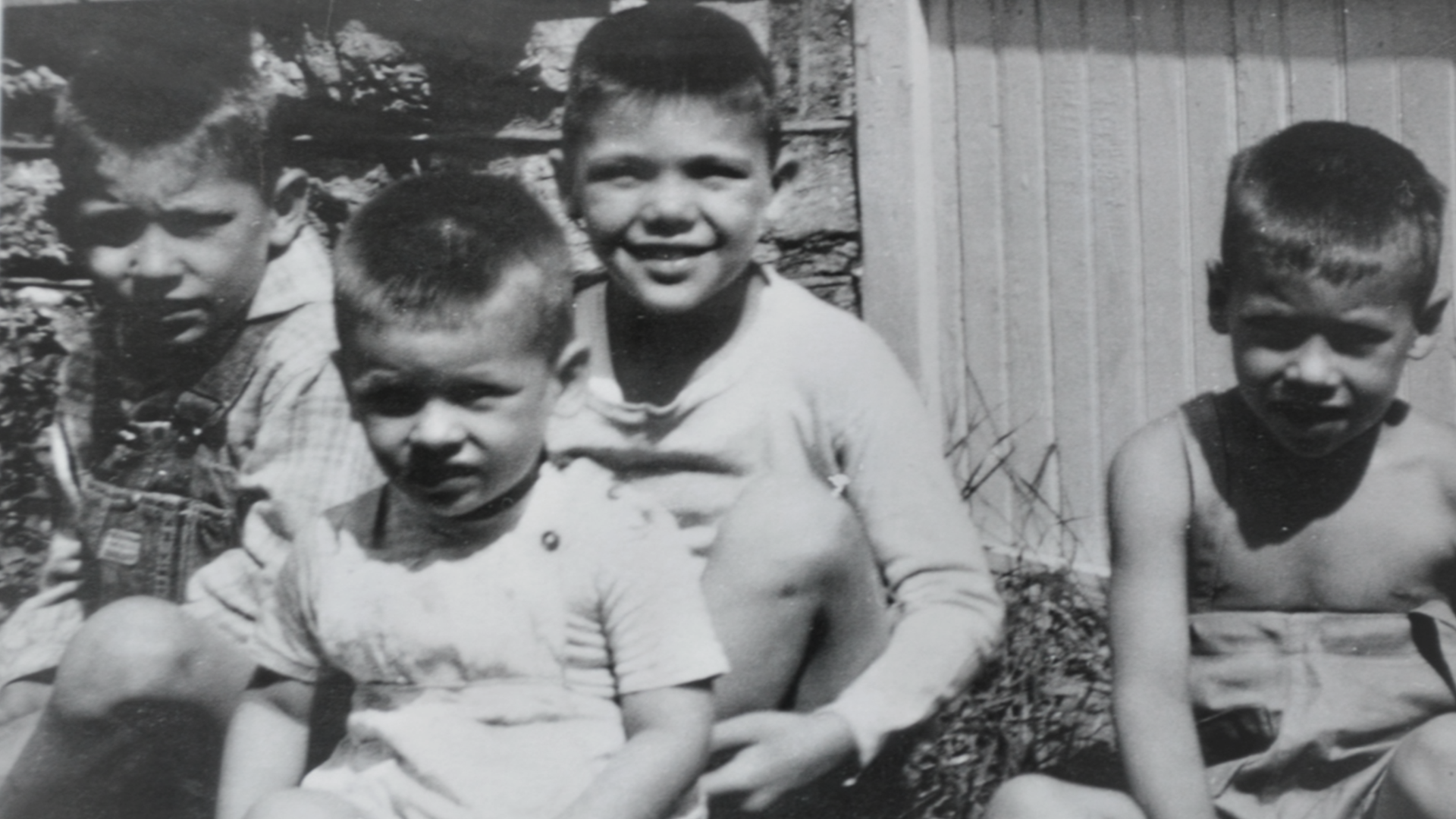